Jones Lang LaSalle Americas, Inc. (JLL) is pleased to present an opportunity to acquire Eagles Point at Tampa Palms, a 192-unit, two- and three-story garden-style community situated within the highly-regarded master-planned neighborhood of Tampa Palms in Tampa, Florida, noted for its affluent resident base, highly-rated schools and immediate access to the region’s top employment hubs.

Completed in 1989, the property offers investors strong and stable cash flow that can be enhanced through strategic value-add investments.  With robust and expanding demand drivers, a rapidly growing population, and high barriers to entry, Eagles Point at Tampa Palms and its submarket are expected to outperform the rest of the Tampa market, which itself is one of the best performing markets in the U.S.

Eagles Point is offered subject to the assumption of $19,720,000 Freddie Mac loan, which carries an interest rate of 3.99% that was originated in December of 2017 and matures in February of 2028. A call-for-offers date has been set for October 8th. In-person tours and virtual tours (via Webex) can be scheduled by contacting the JLL deal team.

Do you have any questions?  Visit our FAQ page

Why a potential vaccine is creating a boom in cold storage 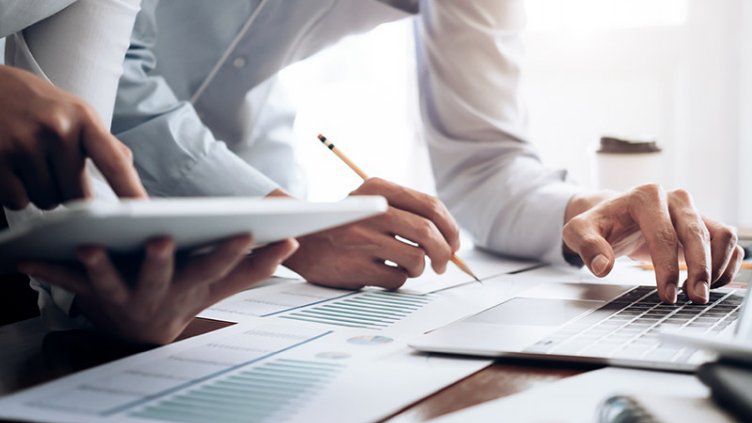