Parisian style :
Can the city deliver
a golden Olympics ?

Development is underway to get the city ready to host the world's biggest sporting event in 2024.

In the summer of 2024 more than 11,000 athletes will head to Paris to compete for Olympic gold against backdrops ranging from the Palace of Versailles to the Eiffel Tower.

The French capital will become only the second city, alongside London, to host the modern Olympics three times, offering big opportunities to showcase not only its iconic tourist attractions but also its new infrastructure projects – and bring new economic activity to its center and suburbs.

However, the Parisian model is markedly different to those of Barcelona, London and others which levered huge regeneration schemes into the projects. And, with an initial budget of $7.4 billion, the French plan is also much less costly than Beijing, which came in at over $40 billion.

Famous for its divide between the center and the suburbs, Paris was already seeking to bridge that cultural and economic gulf before it decided to make its bid. Major schemes, such as Grand Paris, a huge infrastructure and urban development plan, which are already up and running will both help support the staging of the Olympics and improve the facilities and quality of life in the city and its surroundings.

The Paris bid demonstrates a level of relative financial sobriety. It focuses on two major neighboring areas, Paris City and Saint-Denis, where 95 percent of the infrastructure requirements already exist.

A new chapter for the Paris suburbs?

The city’s poorest suburbs stand to directly benefit from the regeneration work stemming from the Games. The Olympic village, the media center and many events will be hosted in Seine-Saint-Denis, the department to the north-east of the city which is already home to the Stade de France – a venue that will host the athletics, opening and closing ceremonies.

As part of the plans, existing facilities will be transformed – a rundown local swimming pool will be converted to the water polo venue – while new facilities such as the Olympic Village will be built. Through the Grand Paris project, transport to the area will be vastly improved. A total of 68 new stations are being added to the metro, and the largest of them will be Saint-Denis-Pleyel. However, not all will be open in time for the Olympics.

Virginie Houzé, Head of Research for JLL France, says: “This area will become much more attractive because of all the projects that are going on now — adding four new train lines on top of the existing one, the new station, a new bridge and, after the Olympics, converting the Olympic Village into residential and office space.”

The regeneration could also have a knock-on effect on local property prices. “Average house prices in Saint-Denis and nearby Aubervilliers are currently 30 percent lower than levels seen in comparable towns,” says Houzé. "However, these two areas will benefit greatly from the transport improvements and development projects over the next few years, potentially increasing residential property prices.”

Positioning Paris among the global cities

Yet, as with London, the biggest benefit from the Games could be boosting the city’s brand image on the world stage. The Eiffel Tower will be the start and finish point for many of the longer bike, running and walking races and will also loom over the beach volleyball pitch. The Grand Palais will house the fencing and taekwondo events behind its Art Nouveau ironwork and under its glass and steel roof.

“The Olympics will give high visibility to Paris,” says Houzé. “For several weeks the eyes of the world will be on the city — future tourists, future investors, future employees and companies who may consider opening or expanding operations. Paris will be able to display exactly what makes it one of the great global cities.”

Yet there are still numerous challenges standing in the way to ensuring a successful Games. Visitors will all need somewhere stay and Paris is one of Europe’s most expensive cities for hotels. Paris is Europe’s third most expensive location by nightly hotel fees — averaging €229 (about $270), according to PwC’s European Cities Hotel Forecast 2017 & 2018. Houzé says that the organizers are aware of the issue and are working on keeping accommodation affordable for instance by talking to hotel chains about not putting prices up significantly during the event.

Sustainability is a broader challenge — but, as the location of the signing of the 2015 Paris climate accord, France is heavily committed to United Nations Framework Convention on Climate Change and its various agreements. Specific construction work for the Games will be limited since the national stadium and so many other sites are already exist. But some modification and cleaning work has to take place — famously following up on the Mayor’s promise from last year to make the Seine safe to swim in.

Recent infrastructure improvements – along with its well established bike scheme means that all the public attending the Games will be able to get there by public transport or bike. Paris already has 23,600 Vélib cycles for hire after its large-scale bike-sharing schemes was launched a decade ago.

But the big question remains: can all these renovation, infrastructure and construction schemes be successfully carried out in the seven years that remain before August 2024?

“We have strong engineering and construction firms which are experienced in carrying out major schemes,” concludes Houzé. “And we already have a strong infrastructure of airports and stations. We will have to reach these deadlines, and the Games give us a momentum. France is one of the few countries in the world which would be able to cope with a project on this scale.” 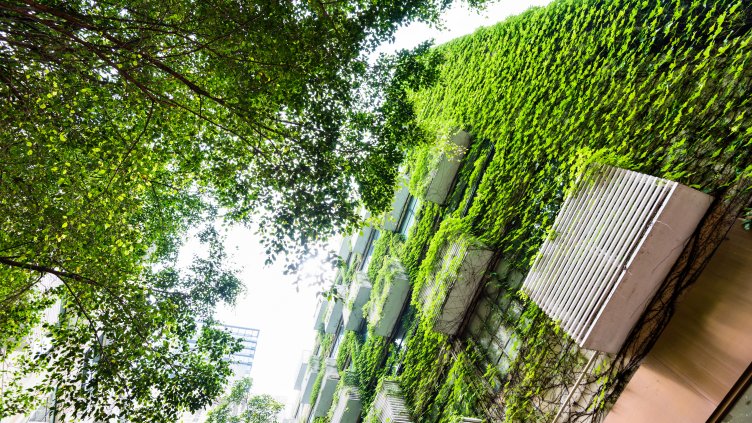 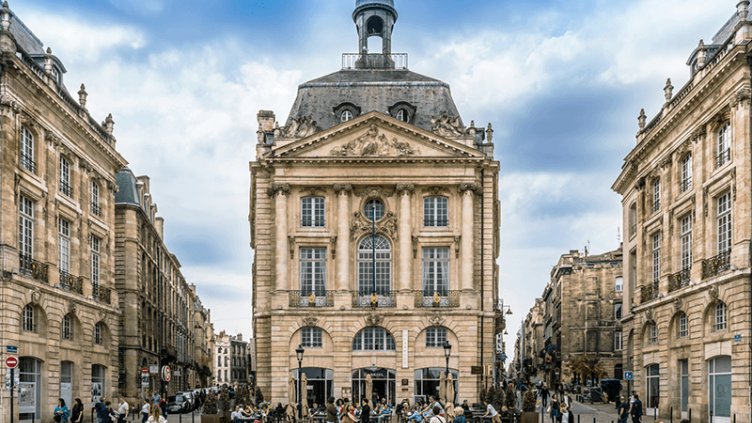 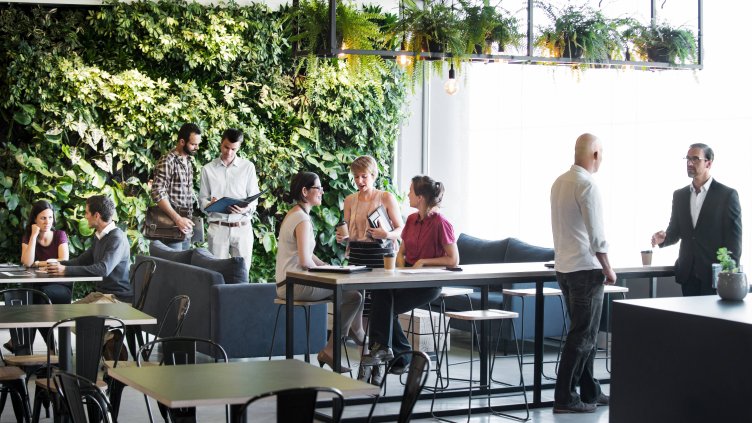