How France is making coworking space its own

As France adopts a more entrepreneurial culture, the way in which companies use work spaces is changing.

There’s a new style of office space making waves in France – one that caters for established corporates as much as entrepreneurs.

Hybrid spaces, offering desks for individuals and startups, as well as private offices for small and medium-sized companies, are a key driver of the wider coworking scene, which is rapidly expanding across the country.

Hybrid spaces are in favor with corporates, regardless of size. Changes in how people work are driving these companies to offer alternative, high-quality office environment to their employees.

In Paris, Morning Coworking operates over a dozen hybrid spaces in high-design buildings where open-plan workspace, private offices and services such as kitchens, showers and common lounges combine the collaborative elements of coworking with the benefits of business centers. NextDoor, which has six locations in Paris and Lyon with two more in the pipeline, similarly offers private offices and desk space, designed around amenities such as telephone boxes, a library, cafes and bars.

“Hybrid spaces are in favor with corporates, regardless of size,” says Virginie Houzé, Head of Research at JLL France. “Changes in how people work are driving these companies to offer alternative, high-quality office environment to their employees.”

For larger companies, the ready-to-work designer office space offered by operators like NextDoor and Morning Coworking is a flexible means to add to their office real estate as needed, whether to house special project teams or remote-working employees. Equally, the simplicity of leasing coworking space is attractive for startups and micro-businesses without the resources for real estate management.

A new way of working

Among the firms opting for hybrid space, two-thirds had already made the decision at the start of their real-estate search, according to a JLL report Coworking: New flexible offices. “It shows that this solution is not a secondary choice dictated by shortage in available space,” says Houzé.

Yet there are now more hybrid spaces in France for companies to consider. JLL research found that the number of leases signed by hybrid-space operators alone is now five to seven times higher than three years ago, while in 2017, the total amount of space leased by flexible-space providers nearly doubled to 90,000 square meters.

Yet for all its substantial growth, coworking only accounted for 3 percent of office space take-up in Paris last year – and over 5 percent in Paris CBD, lower than other comparable European.

“Hybrid spaces are undoubtedly adding more choice to France’s office market but for the most part, companies are using them as a complementary solution rather than replacing their traditional office real estate,” Houzé says.

When WeWork opened its first French outpost in Paris last year, the plan was to expand to 15-20 areas, but the operator had trouble finding suitable locations and buildings, Houzé notes. It currently operates four spaces in Paris.

“One challenge to the expansion of coworking has been the undersupply of office space in Paris, especially the brand-new or refurbished buildings sought after by small and medium companies,” Houzé says. “On top of that, the coworking sector is a new market with far less history than traditional corporate occupiers. Building owners may question the sustainability of the coworking business model over time, and as a result, many still favor traditional firms when they have space to lease.”

Times are, however, changing. The government is focusing on promoting French startups and offering business-friendly incentives for the country’s booming startup scene.

Such moves are helping to fuel the expansion of the coworking sector. In the coming year, global operator Spaces will add two Paris locations to its current four, while local providers are increasingly looking to regional cities for development. Nextdoor recently signed leases for two more large spaces in Lyon, France’s second-biggest office market, while MamaWorks is soon to open a Lille branch to add to its Lyon and Bordeaux locations.

“What’s interesting is that there is usually a delay between what happens in Paris and what happens in regional cities. With coworking, that delay has been short, around a year,” Houzé says.

As the coworking market – and its benefits – become more established, Parisian operators are also looking at expanding by catering to medium and large companies. “Corporate headquarters may still be leased in the traditional segment but hybrid spaces will also become a key part of their future office real estate,” Houzé says.

With changing work patterns, a focus on innovation and collaboration within large companies, greater use of digital technology and a growing number of people working freelance, the conditions are set for further growth in the coming years.

“The success of these spaces in the US and UK, as well as in other European countries, leads us to believe that the potential market in France is substantial,” Houzé concludes. 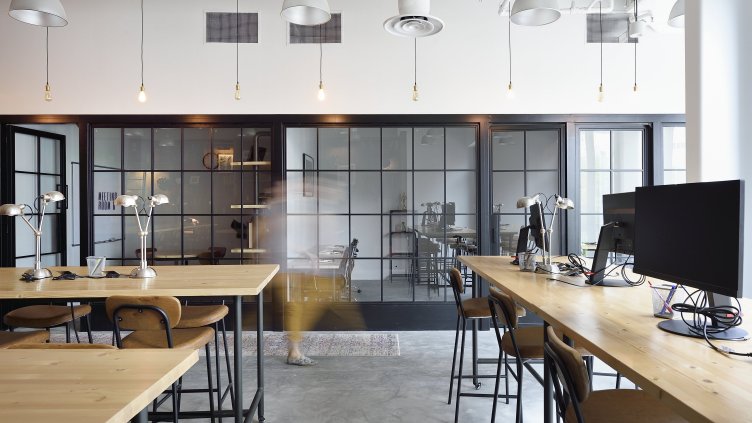 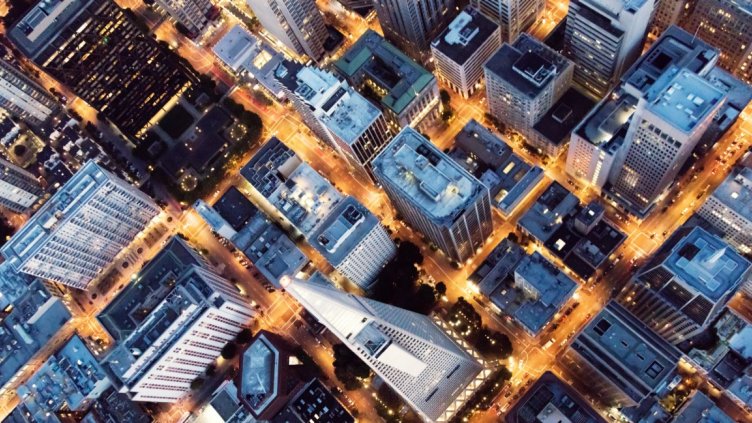 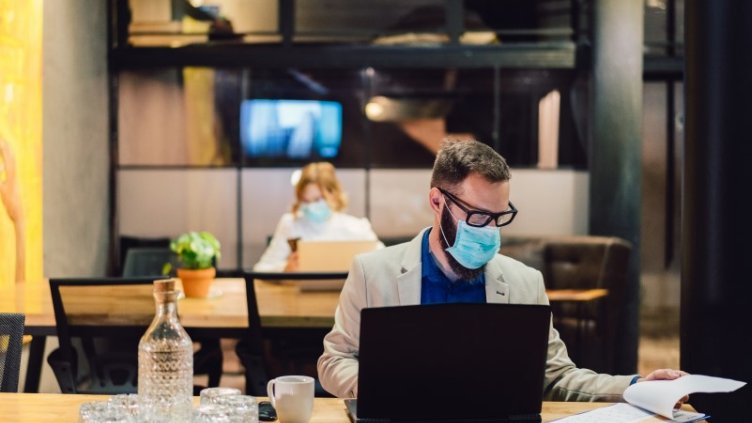