How warehouses are becoming about the workforce

Europe’s warehouses are increasingly focussing on creating high-quality work environments as competition heats up in a tight labour market.

The growing focus on creating spaces that cater for people’s needs and wellbeing comes at a time of record employment levels across Europe.

In such conditions, developers and investors are increasingly aware they must upgrade the traditional warehouse workplace to sign up tenants – and in turn ensure these tenants can attract and retain the staff they need, explains Balazs Juhasz, industrial  consultant at JLL Hungary.

“The industrial sector is facing a shortage of workers across Europe as soaring ecommerce growth has led to more warehouses being constructed,” he says. “An owner who can deliver a high-quality working environment stands more chance of keeping their tenants for the long-term, and in turn, have a stable rental income.”

Change in the warehouse is, for now, being made by sector specialist investors looking to retain those occupiers who have a strong sense of their duty of care. Research in the UK by Westfield Health found that 52 percent of workers in the logistics sector felt not enough is being done to support employee wellbeing.

Good amenities can make a huge difference to helping employees relax during breaks and feel positive about their working day.

“Offering access to services which keep the warehouse workforce fit and healthy has obvious productivity benefits for the occupier,” says Juhasz.

Certification schemes are equally playing a part in raising the bar. Standards such as BREEAM, recently awarded to CEE developer CTP for two of its schemes in Hungary, recognizes a warehouse’s sustainability credentials, and WELL, traditionally used to certify an office building’s impact on human health and wellbeing through factors such as air and light quality and comfort, are helping to improve how facilities are designed.

Prologis’ Tilburg DC5 distribution centre in the Netherlands incorporates green areas for employees alongside software from start-up, Hello Energy to monitor workplace temperatures and ventilation in real time. It also includes large glass surfaces to maximize daylight and comfort in the warehouse alongside filters from Dutch start-up Join the Pipe for drinking water.

“The wellbeing of staff is an increasing priority across the warehousing sector but it’s particularly pertinent issue in so-called mega-shed big boxes in often remote, out of town locations where employees can feel more isolated,” says Juhasz.

What’s more, commuting is as important as the physical work environment in supporting employee wellbeing. Prologis has a car-sharing service for employees at its four Budapest parks, while Hungarian-owned Freeport is also factoring in the daily commute as part of its effort to make life better for staff.

“Car-sharing is not only a great way to cut emissions but also has potential team-building benefits if staff can commute in small groups,” Juhasz says.

For now, low vacancy rates – down to 2 percent in some markets - are working in owners’ favour. However, as some warehouses raise the bar on wellbeing, it could spark the emergence of a two-tier market.

“A modern warehouse that is truly fit for the needs of the modern worker stands has better prospects of retaining the tenant or attracting a new one at lease expiry,” Juhasz says.

Progress could, however, be stalled by any downturn in the business cycle, with warehouse owners and occupiers more likely to modernize in favourable economic periods.

Longer-term, automation could reduce the need for some staff but also increase the need for more skilled workers. However, as Juhasz says “investing in amenities that promote employee wellbeing will continue and increasingly help differentiate a warehouse from the crowd.” 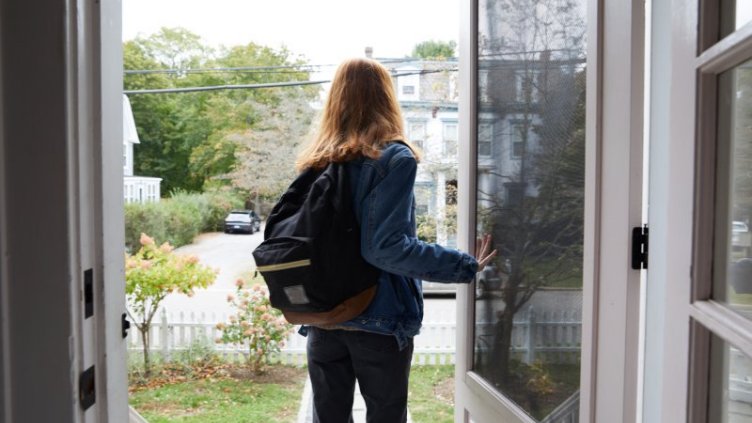 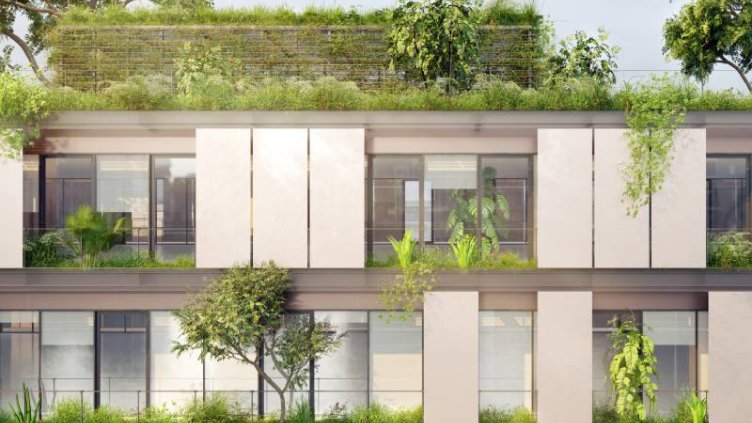 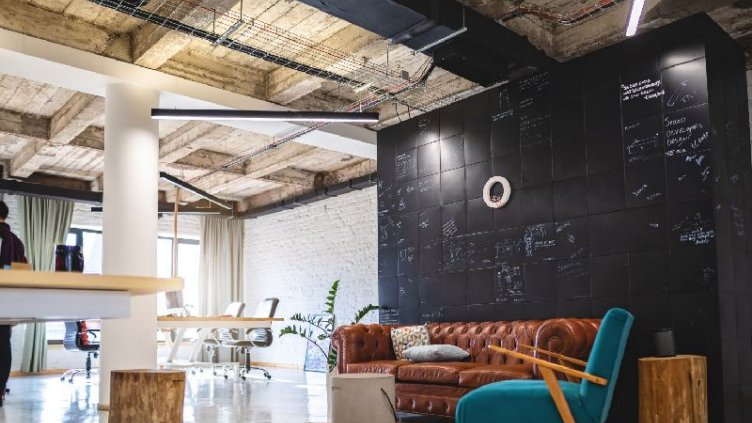 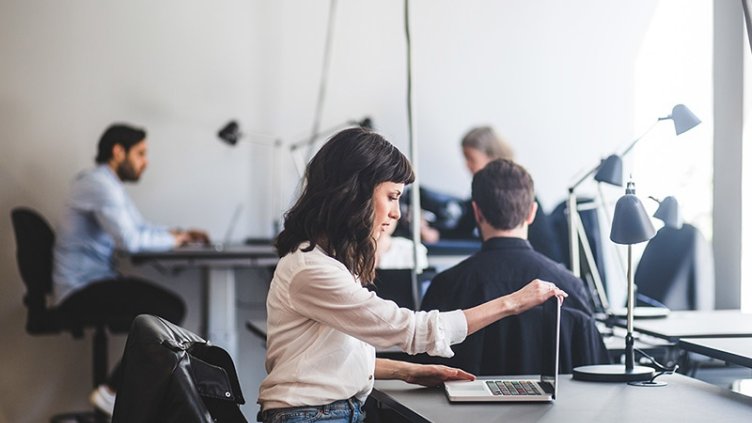 How office leasing is moving into the digital age